Desserts are considered the soul of the menu of any of your parties. Especially if they are well-decorative, yummy in taste and satisfy your sweet tooth, then they can play more than that role to please your crowd. So, if you are looking for some of like these desserts then you will not go wrong with these easy trifle dessert recipes. 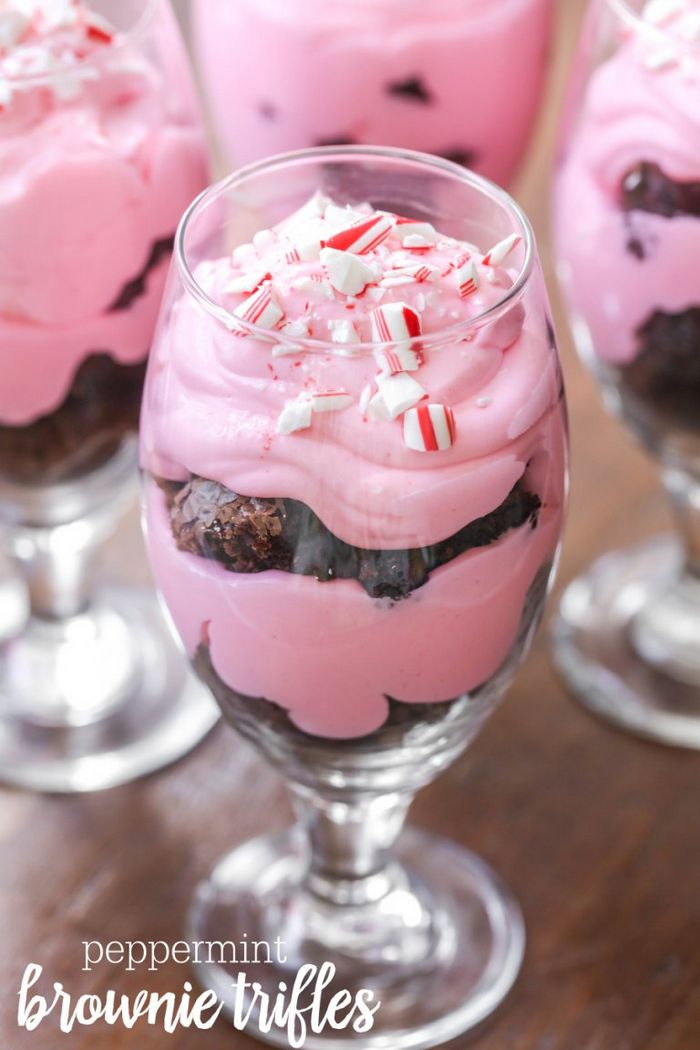 Mix melted butter and cocoa powder together and beat eggs, sugar, and vanilla until light and fluffy. Stir it in flour, salt, baking powder, and butter mixture. Pour the mixture into a greased 9×13 cooking pan and bake for 30 minutes. Let brownie cool’s completely before cutting it into 1-inch squares. Place peppermint crunch chips and some shortening in the microwave and heat for 30 seconds. Stir it until melted and creamy. You may need to heat again for 15 to 20 seconds. Mix the melted peppermint into cream cheese mixture. Fold it in Cool Whip and more peppermint crunch chips. Layer the brownie cubes and no-bake peppermint cheesecake in a large bowl. Top trifle with more Cool Whip, peppermint crunch chips, and candy bars. For more information about the peppermint brownie trifle recipe click the following link.

Combine the cream, sugar, vanilla, Chambord, and Grand Marnier in a bowl, and beat on medium-high speed until stiff peaks form. Spread 1/3 of the cream onto the bottom of the separate trifle bowl. Top it with the layer of berries. Top that layer with a new layer of angel food cake, and then another layer of cream. Repeat this process until all the ingredients are used. Chill it until ready to serve. For more information about the triple berry trifle recipe click the following link. 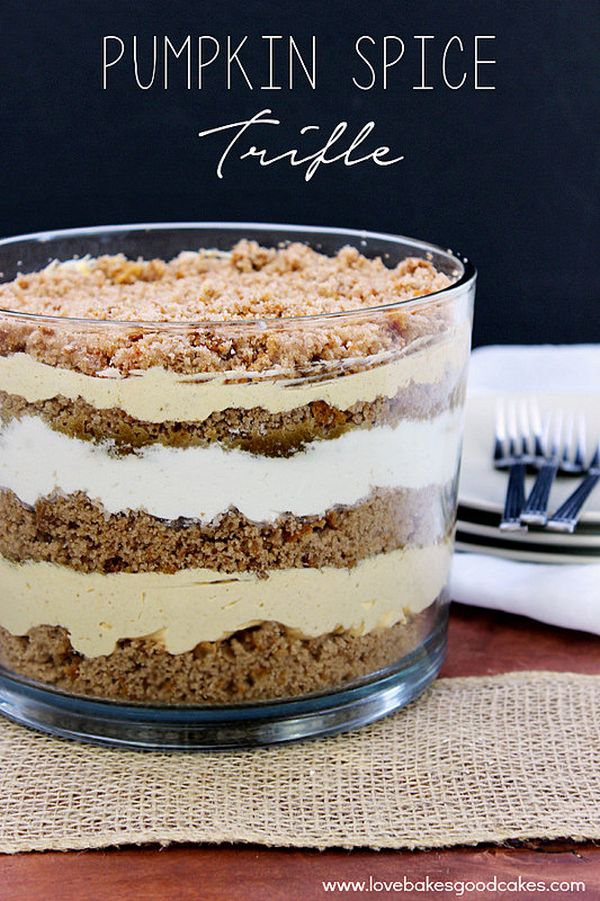 In a medium bowl, add heavy whipping cream, powdered sugar, and vanilla. Using chilled beaters of an electric mixer, beat until peaks almost form. Microwave gelatin/water mixture for 5 seconds or until it becomes thick liquid, but not hot. In a slow stream, gently pour the liquid gelatin straight into the whisks while you continue to beat. Be sure to fully incorporate gelatin mixture into the whipped cream, then beat until stiff peaks form. It’s fine if you over-beat it and set aside to chill. In a large bowl, stir together the prepared instant pudding, pumpkin pie filling, brown sugar, and cinnamon until well incorporated, them Chill. In a trifle bowl, crumble half of the baked spice cake into the bottom and press down to form a layer. Add half of the pudding/pumpkin mixture on the top, then add half of the broken gingersnaps, half of the stabilized whipped cream, and repeat layers. For further information about the pumpkin spice trifle recipe check out the following link. 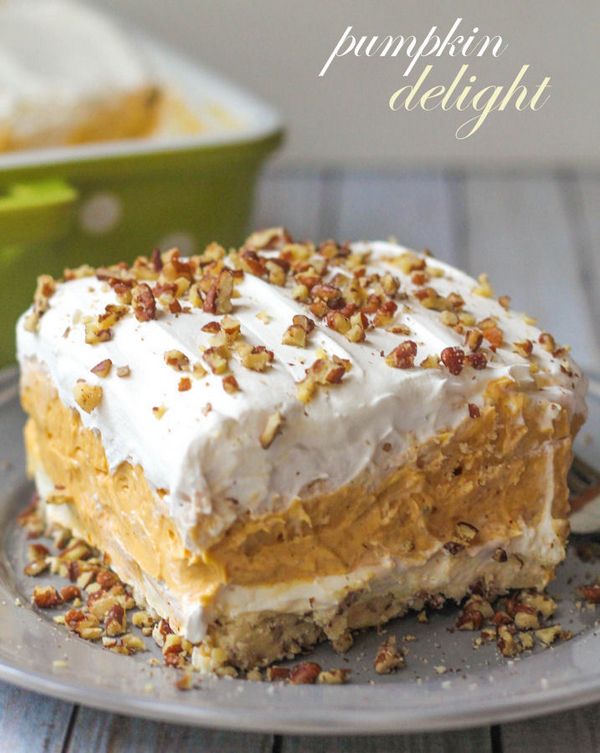 For Layer 1: Mix flour, butter, and 1/2 cup pecans together and press into a sprayed 8×8 pan. Bake it for 15 minutes at 350 degrees, then remove and let it cool. For Layer 2: Blend cream cheese and powdered sugar, add 1 cup of the whipped topping then spread over the cooled crust. For Layer 3: Mix milk, pudding mix, canned pumpkin, pumpkin spice, and 1 cup whipped topping until become smooth. Spread it over top of layer 2. For layer 4: Spread the remaining 1 cup of whipped topping and sprinkle pecans. Let it chill for 3 hours or until set. For more information about the pumpkin delight dessert recipe check out the following link. 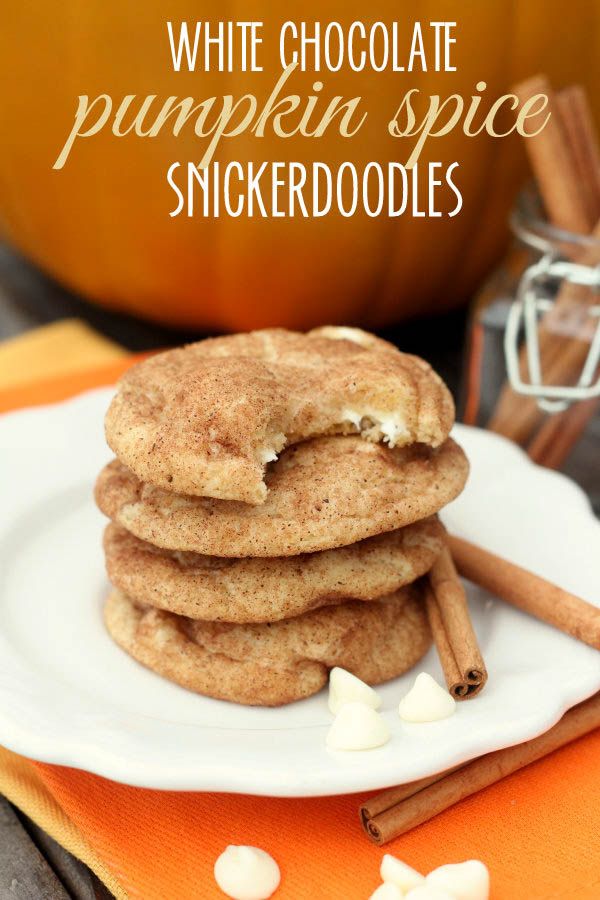 In a large bowl, whisk together butter, brown sugar, sugar, pumpkin, and vanilla until smooth. In a medium bowl, mix flour, salt, baking powder, baking soda, cinnamon, and pie spice. Add pumpkin mixture in the flour mixture. Fold in white chocolate chips and chill for at least 30 minutes. Line the baking sheet with parchment paper or a nonstick baking mat. Put cinnamon sugar into a small bowl. Form 1 ½-inch ball from the dough, and roll each of the balls in the cinnamon sugar. Arrange on baking sheet 2 inches apart from each other and flatten slightly. Bake the balls for 10 min and then cool for 10 min before transferring to a wire rack. For more information about the easy white chocolate pumpkin spice snickerdoodles recipe click the link down below.

Combine all cranberry layer ingredients in a medium saucepan. Bring it to boil, reduce heat and cook uncovered about 10 minutes. Combine sugar, cornstarch, and salt in the large saucepan. Stir over medium-high heat until mixture reaches a boil, let boil 2 minutes while stirring. Whisk egg yolks in a small bowl and slowly add 1 cup of the hot milk mixture to the eggs while whisking. Return the mixture to the saucepan and stir over medium heat until it becomes thick and bubbly. Remove the saucepan from heat and stir in butter and vanilla. Cool the saucepan for 15-25 minutes and stirring occasionally. Pour it into a large bowl and place plastic wrap on the surface. Refrigerate it until completely cooled. Place half of the cake cubes on the bottom of the trifle bowl. Top it with half of the cranberry mixture and half of the custard, then repeat layers. Again top with whipped cream and candied cranberries if desired. For more information about the cranberry trifle dessert recipe click the link below. 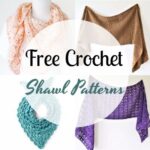 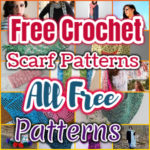 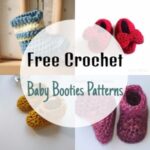 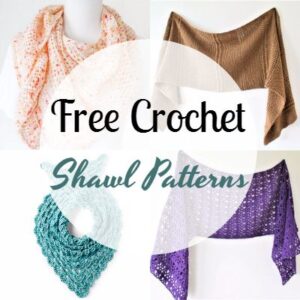 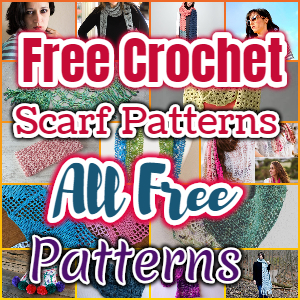 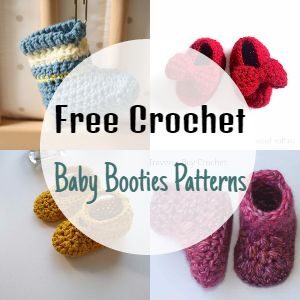